Humanity faces an array of grave, long-term challenges, now often labeled “global systemic risks.” They include climate change, biodiversity loss, pandemics, widening economic inequalities, financial system instability, ideological extremism, pernicious social impacts of digitalization, mounting social and political unrest, large-scale forced migrations, and an escalating danger of nuclear war. Compared to humanity’s situation even two decades ago, most of these risks appear to be increasing in severity and at a faster rate, while the crises they generate seem to be occurring more often simultaneously. 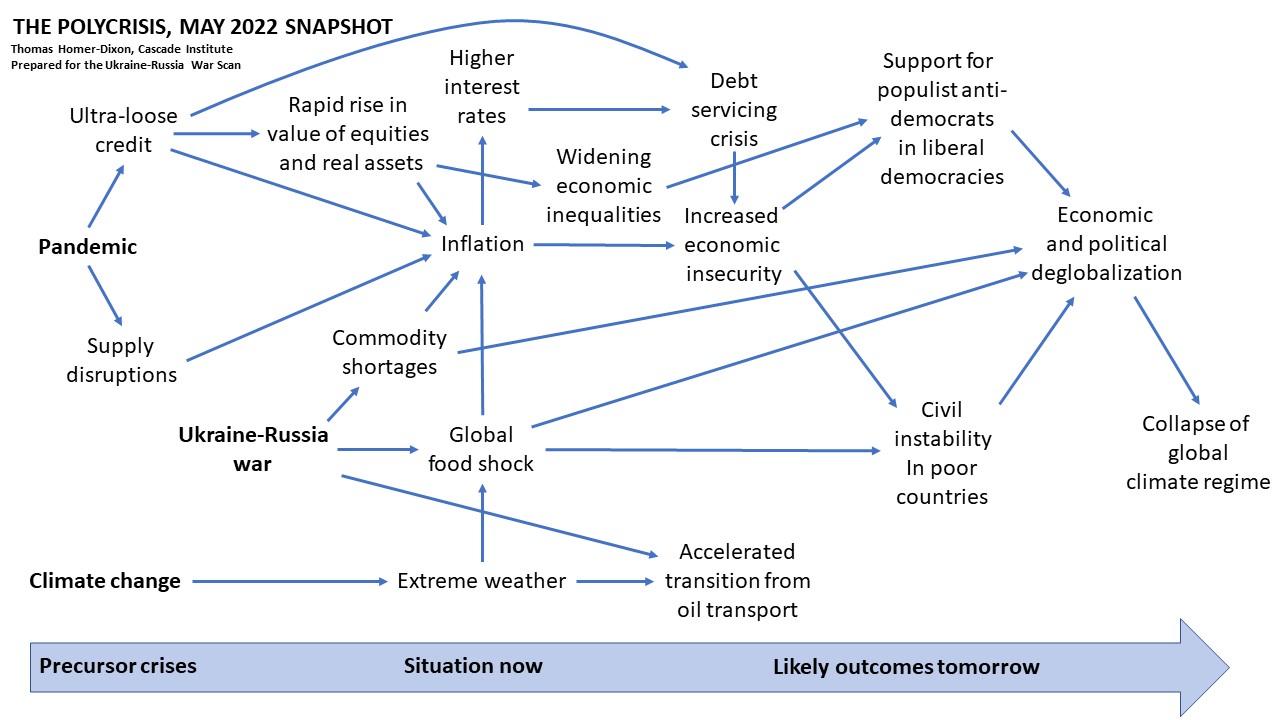 With growing frequency, researchers around the world warn that the panoply of challenges facing humanity have amalgamated into a single planetary “polycrisis”—or are interacting in various combinations to produce multiple emerging or potential polycrises. We define a polycrisis as any combination of three or more interacting systemic risks with the potential to cause a cascading, runaway failure of Earth’s natural and social systems that irreversibly and catastrophically degrades humanity’s prospects.

If such events are increasingly likely, a response portfolio must include a comprehensive search for emerging polycrises, as well as interventions with potentially big-and-fast effects. But public and private sector leaders, policymakers, and activists working on critical problems like the climate crisis often can’t see the risks emerging through the interactions of multiple systems—nor the full landscape of opportunities for positive change. They’re deeply embedded in their work, under constant deadline pressure, and confronted with complex, rapidly evolving, and inadequately understood strategic environments. As a result, they tend to become locked into patterns of problem solving that favor incremental solutions. While such solutions might be feasible, they’re rarely enough. 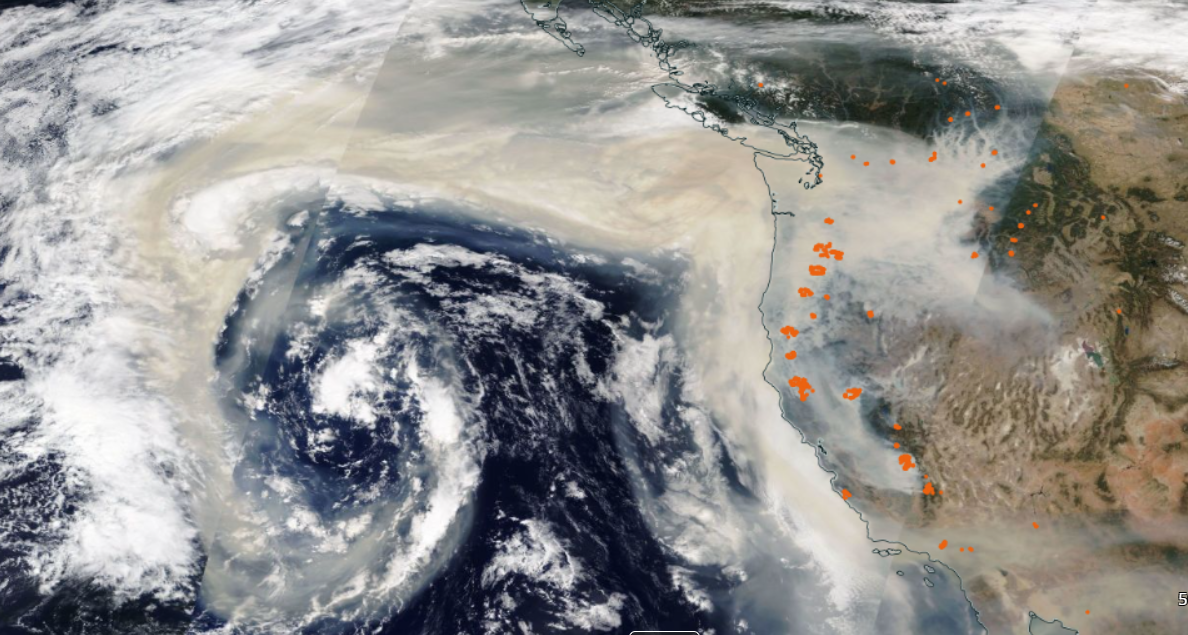 The Cascade Institute is designed to fill these knowledge gaps. It identifies potential crises on the horizon and intervention points that, if effectively exploited, could shift global civilization away from calamity and towards fair and sustainable prosperity. And it provides frontline leaders with the analysis and tools they need to influence the complex conditions in which they operate, rank their priorities, and maximize their impacts.