The Cascade Institute draws its name and vision from two inspirations: the Cascadia bioregion where the Institute is located, and the concept of cascading system change in the field of complexity science.

The Cascadia bioregion lies in coastal northwestern North America, from the “Copper River in Southern Alaska to Cape Mendocino in northern California, and east as far as the Yellowstone Caldera and continental divide.” It extends across a host of national and sub-national boundaries, thus linking diverse economic, social, and cultural systems with the region’s extraordinary physical geography, climate, watersheds, plants, and animals. Culturally, the people who call the region home possess a strong, conscious relationship with the natural world in which they live—making Cascadia a valuable testbed for innovation and experimentation around sustainable development. Although the Cascade Institute resides within the human and natural systems on Vancouver Island, its researchers extend their studies across local, regional, and global scales to derive creative solutions to humanity’s common problems.

The term “cascade” is also a tip of the hat to the Institute’s use of complexity science in its work. Complex systems are characterized by disproportionate causation. Small changes in a complex system can sometimes reach one or more “tipping points,” producing a cascade of additional changes—as we see with falling dominos—that causes the whole system to suddenly shift or “flip” to another, and possibly radically different, equilibrium or stable state.

We tend to assume that such cascades are “pernicious”—that is, harmful in some way—as is the case when fertilizer pollution causes a lake to suddenly fill with toxic algae or leveraged speculation causes a financial system to crash or, as could be the case in the future, when climate change causes a series of crises in humanity’s global food systems. But cascades can also be “virtuous” or broadly beneficial, as was true with the sequential collapse of the Soviet east-bloc regimes thirty years ago (despite the reversion of those societies to strong-man rule more recently), or the relatively sudden shifts in public attitudes towards smoking and gay marriage in many societies.

Today, Institute researchers are looking for interventions in worldviews, institutions, and/or technologies in Canada and globally that could trigger virtuous cascades in response to humanity’s critical problems. 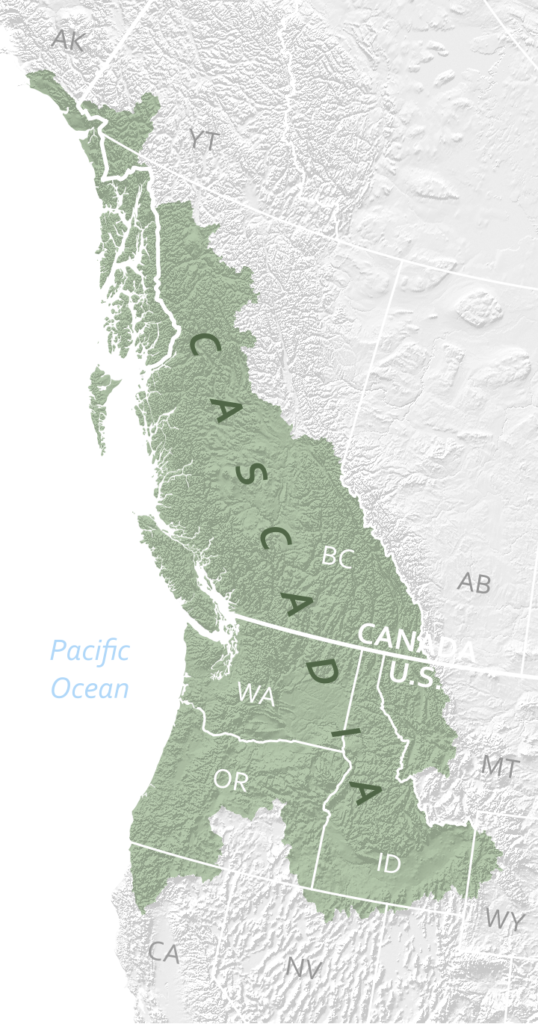