About the Ideological Conflict Project

The Ideological Conflict Project (ICP) is a project of the Balsillie School of International Affairs that seeks to advance understanding of how beliefs, ideas, and emotions influence behaviour during conflicts. Using methods drawn from the field of complexity theory, researchers confront the questions of why people believe what they believe, how their beliefs change, why beliefs are so often resistant to change, and how beliefs motivate violent conflict.

Drawing from the cognitive and social sciences, the ICP develops tools for modelling and visualizing beliefs, based on the principle that belief systems emerge from interactions between the minds of individuals and the structures of societies.

Applying these methods to some of the most intractable ideological conflicts of our time, the ICP aims to enhance empathy between parties in conflict, shed light on the deep differences in values that underlie ideological polarization, and recognize points of commonality with potential for imagining innovative solutions to persistent political problems.

People fight for things they feel strongly about. This notion is sensible on its face. Beliefs, values and emotions tend to be clear in the language people use to explain and justify their behaviour during conflict. And shared beliefs and feelings are needed to create a sense of group identity, to enable that group to co-ordinate its actions, and to arouse anger against the “other”.

Yet beliefs and emotions have for too long been at the sidelines of efforts to understand and predict violent behaviour and conflict. This is because they are presumed to be irrational and therefore unfathomable aspects of the human condition. Even if one is prepared to acknowledge their importance in principle, with no effective means to separate signal from noise the tendency is to focus more on factors we can measure and control for, such as actors’ observable behaviour and tangible material interests. As a result, conflict management policy tends to treat emotion merely as an obstacle that is best disregarded, circumvented or suppressed in the search for effective material and strategic explanations and solutions.

But beliefs, ideas and emotions are ultimately brain processes; objects in nature, rather than ephemeral abstractions. There is no reason in principle why they cannot be located and measured. Cognitive science has made significant advances toward understanding the psychological and neural processes involved in perception, problem solving, learning, and emotion. A straightforward means to apply these advances to bring ideas and emotions to the centre of our understanding of conflict behaviour could have considerable practical application to the development of effective policy.

As humanity enters into a new era of geological proportions, in which human activity has become the most significant force for planetary change, the question of whether we will be equipped as a civilization to mobilize against the unpredictable challenges of this new era is a source of great concern. Throughout human history, periods of rapid social change have been marked by episodes of arbitrary violence, dislocation and suffering, as people responded to the insecurity of change either by entrenching themselves in familiar but outdated and unworkable ideologies, or by embracing and aggressively chasing the utopian promises of new and extreme ones.

The most recent such transformation – from traditional agrarian to modern industrial forms of society and economy – included such events as the French Revolution and Napoleonic Wars, the First and Second World Wars, multiple struggles for national independence, episodes of ethnic conflict and genocide, terrorism, and numerous revolutions and uprisings that brought about the rise and fall of several forms of dictatorship and democracy. Ideology was one of the most widely acknowledged, yet least understood, factors driving this transition, as the crises leading up to the present were defined by the ideological categories implicated in each event. Nationalism and secularism rose to challenge traditional monarchies, hierarchies and religious authority. The Second World War pitted these forces against fascism and Nazism. The Cold War and its related proxy battles was ultimately a conflict between the forces of capitalism and communism. These “-isms”, representing belief systems and their related forms of institutional order, are widely perceived as driving forces behind modernity’s progression toward greater freedom and prosperity, as well as the culprits behind its worst episodes of mass violence and devastation.

Are we destined to repeat this history? Politics in the developed world today reflects an increasingly polarized contest between various forms of conservatism and liberalism, while on a global scale these stand challenged by resurgent movements of anarchism and religious fundamentalism. Beliefs and positions are increasingly bundled into mutually antagonistic clusters under ideological labels that become ingrained in people’s identities and determine their political choices and behaviour, causing political paralysis that hinders the development and implementation of ambitious and creative responses to the challenges of a changing world.

But if one thing is different this time; if there one advantage we enjoy over previous eras that witnessed radical social dislocations, it is our knowledge, unprecedented in the science and philosophy of our ancestors, of how complex systems behave. This knowledge is crucial, not just because it affords us unique foresight into the sorts of crises we will face as a civilization; not just for light it can shed on how these crises will impact the systems we rely on for our well-being; and not just for the methods it offers for devising practical solutions. It may also provide us with a means to mobilize our human resources to implement these solutions and adapt to the new realities that emerge.

For ideologies are themselves complex systems that operate across multiple levels of analysis; networks of concepts, beliefs and feelings that reside in individual human minds and are shared and communicated across emergent communities. It is crucial that we apply our understanding of the rules that govern complex systems to ideologies. This may help us better comprehend and ameliorate the ideological polarization that leads to political deadlock. It also offers a means that previous generations facing similar epoch-changing events did not have to shape the future and avoid the calamities to come through the development and exploration of new ideological alternatives. Our understandings of how climate changes, how diseases spread, how economies collapse, populations peak, energy regimes transform and societies fail will remain strictly academic unless we can devise plausible and constructive means to mobilize people around solutions to these deep challenges.

The world is changing rapidly, and people are developing and altering their beliefs in response to these changes. We need to better understand that process both on an analytical level, in terms of what types of ideologies will be expected to emerge; and on a normative level, what types should emerge that can effectively confront the problems of our time. Will the provision of such new options merely require modification of existing ideologies, or the generation of something entirely novel? And if the latter, how accessible will these new ideological options be? Will they retain and preserve values that people in the modern world have come to equate with liberty, justice and human wellbeing? Will they be coherent and comprehensible enough to mobilize sufficient numbers to adapt to the realities of the new era?

The breakdown of old systems is a cause for insecurity and upheaval. But it is also an opportunity for the production of newer and more resilient systems in the interest of long-term renewal. A deeper understanding of ideological systems is needed to better understand the dynamics of current political crises and to confront global problems in a manner consistent with the goal of preserving a civilization built on the legacy of the Enlightenment: tolerance and open-mindedness, popular sovereignty, the pursuit of knowledge through reason and empiricism, the dignity and sanctity of individual human life and the maximization of human autonomy further to the individual pursuit of happiness.

The project is led by the ICP Research Director Steven Mock and its Principal Investigator Thomas Homer-Dixon. People that have contributed to the ICP include: 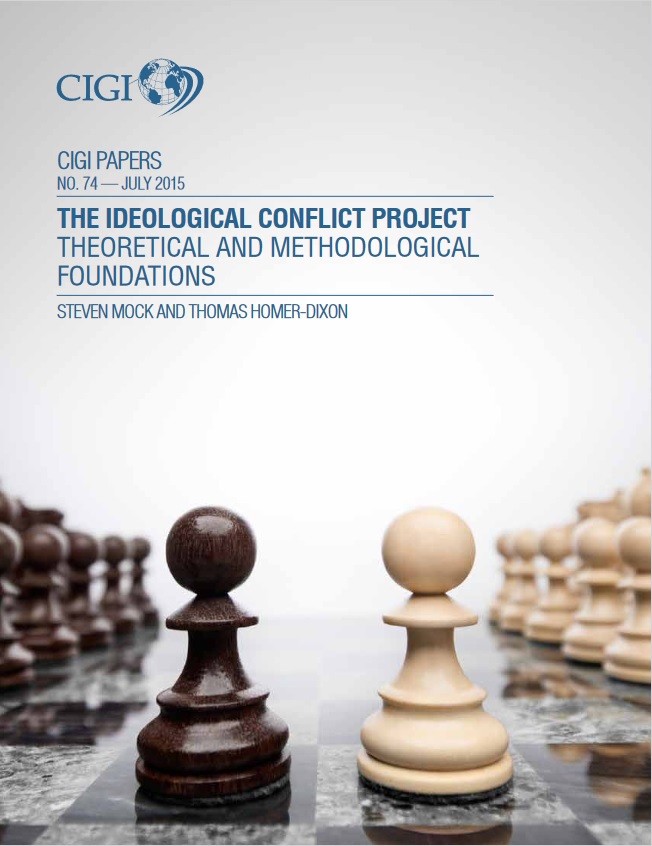 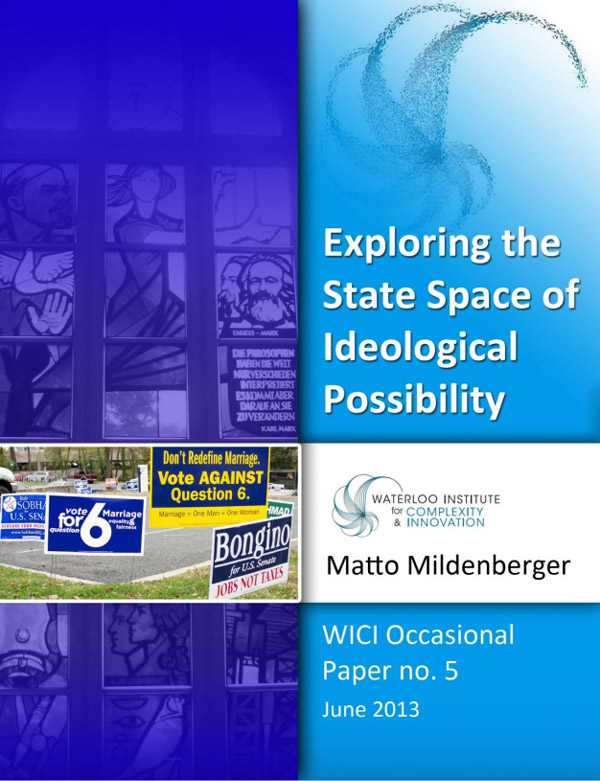 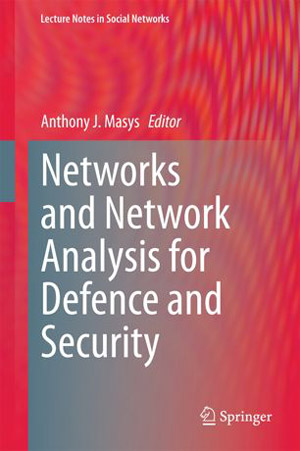 Milkoreit, M. and Mock, S. (2014). “The networked mind: Collective identities as the key to understanding conflict,” Networks and Network Analysis for Defense and Security. 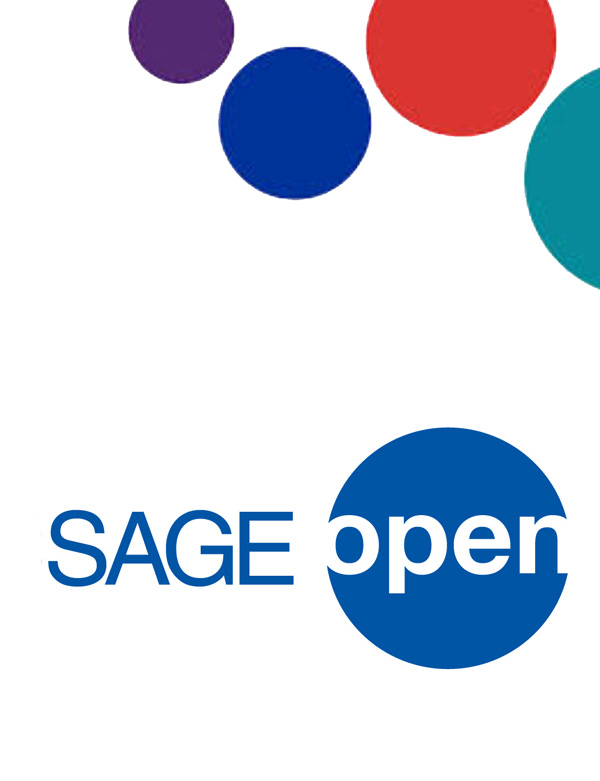 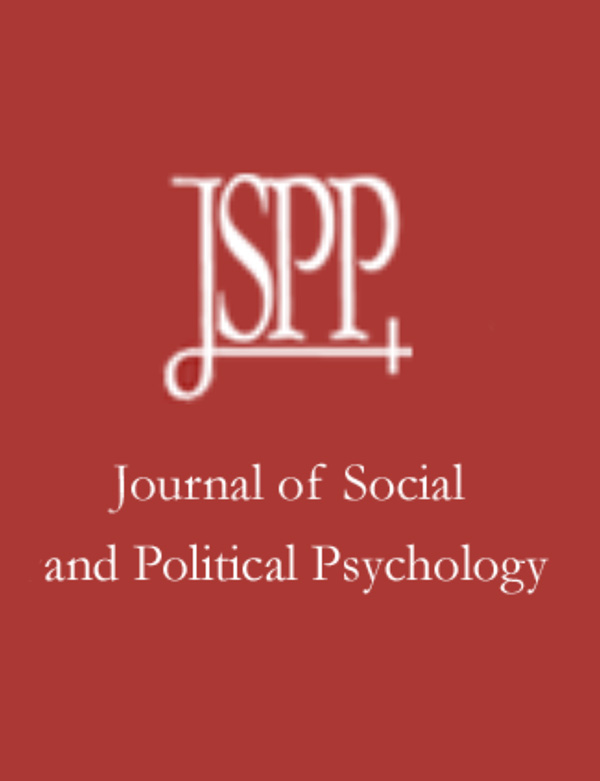 Homer-Dixon, T., et al. (2013). “A complex systems approach to the study of ideology: Cognitive-affective structures and the dynamics of belief change,” JSPP.