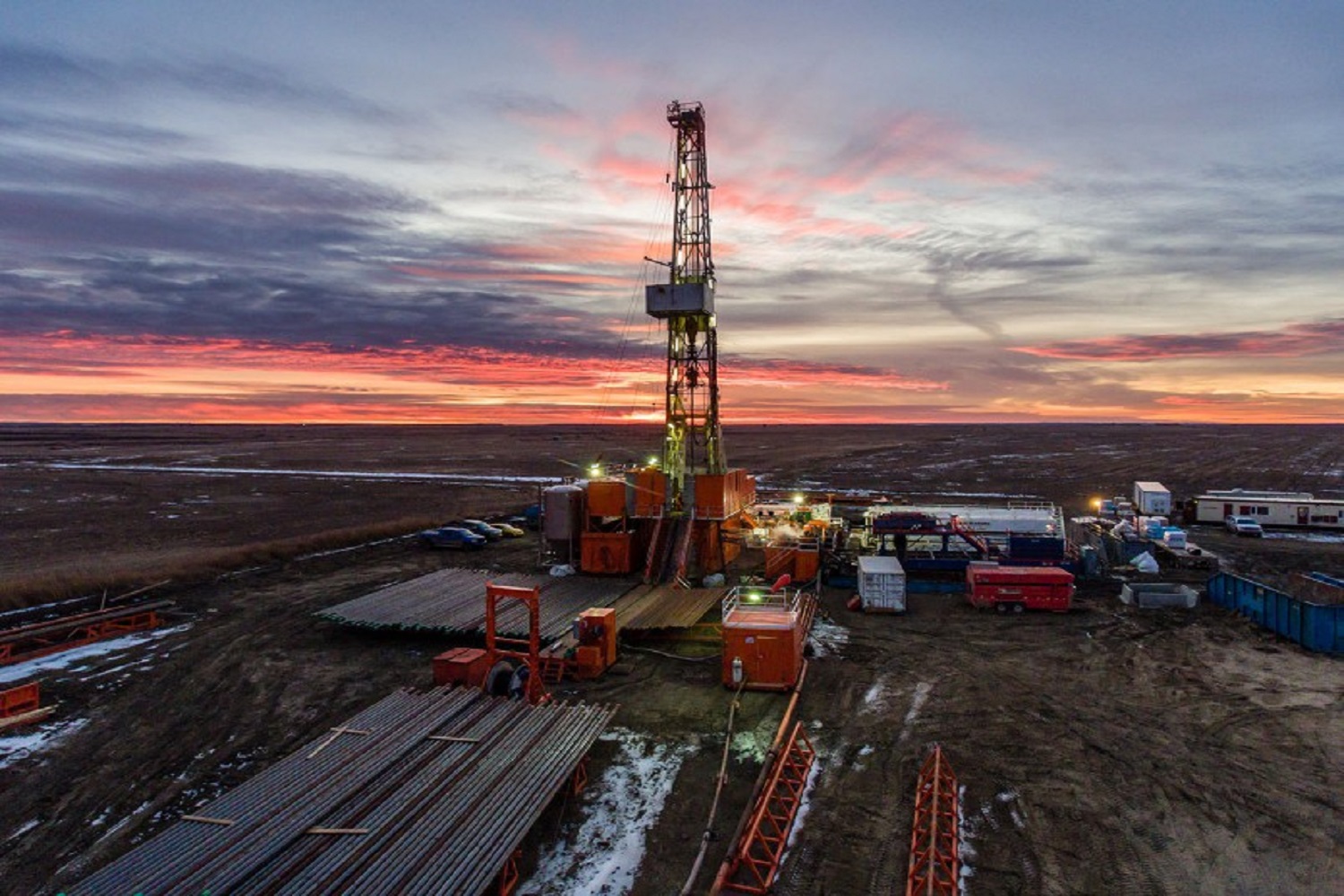 Realistic hope for preventing climate catastrophe is vanishing. In the United States, special interests’ opposition and congressional Republicans have blocked President Joe Biden’s ambitious climate plan. In Western countries, surging inflation and the horrors of the Ukraine-Russia war have wrenched public and government attention away from the long-term challenge of climate change. And around the world, from Europe to India and China, king coal is making a comeback.

The gap between what humanity needs to do to and what’s politically, economically and technically feasible is rapidly becoming an unbridgeable chasm.

But one solution to our climate and energy problems is tantalizingly nearby. Directly under our feet, there’s enough heat emanating from the planet’s core to satisfy humanity’s future zero-carbon electricity needs thousands of times over.

Ultradeep geothermal power could tap this heat. Canada is fabulously positioned to develop this new technology and sell it to the world. It’s a massive energy – and business – opportunity. Yet geothermal power is often dismissed as a niche solution to the climate crisis.

In conventional shallow geothermal systems, engineers drill into hot rock a few kilometres underground to bring water and steam already trapped there to the surface, where it’s used to drive turbines and produce electricity. The fluid is then pumped back down (recycled) in a continuous loop. This kind of facility can deliver huge quantities of low-cost, zero-carbon power. For example, the Geysers geothermal field in California can generate 1.8 gigawatts of power – comparable to that of a large nuclear plant.

But such large, easy-to-access “hydrothermal reservoirs” are rare. Canada’s potential reservoirs, for instance, are mainly located in the West; and while they may be great for powering a few small communities, they’re not likely to yield major, national sources of zero-carbon electricity.

The real constraint on conventional geothermal power, though, is that it relies on traditional rock-drilling technology (characterized by the familiar three-cone rotating drill bit) that’s designed to grind through soft, sedimentary rock to reach oil and gas reservoirs. So today’s geothermal wells are usually drilled in regions of sedimentary rock where heat is fortuitously close to the surface. Alas, such regions also often have geological faults (it’s the faults that bring heat close to the surface), and pumping pressurized fluid through wells in the vicinity of faults can induce earthquakes.

To overcome these problems, we need to drill deeper – much deeper – and we need to be able to drill quickly and cheaply through hard, non-sedimentary rock. If we could drill downwards 10 or more kilometres through igneous rock (such as granite) and metamorphic rock (such as schist), we could reach hot, dry rock nearly anywhere on Earth. If we then connected two or more such wells with a network of channels underground and circulated fluid down through those channels and back up again, we could bring some of Earth’s vast core heat to the surface. And because we’d be able to locate such power stations nearly anywhere, we could move them away from faults, largely eliminating earthquake risk.

Humanity desperately needs this geothermal power. We must rapidly ramp down our use of fossil fuels to drive transportation, heat buildings and run factories, which means we must ramp up our use of electricity from carbon-free sources.

To reach net-zero carbon emissions by 2050, total world electricity demand will need to rise more than 150 per cent, according to the International Energy Agency; the fraction of that electricity coming from zero-carbon sources must jump from 38 per cent to 95 per cent. Even in Canada, where over 80 per cent of electricity comes from renewables and nuclear plants, total electricity generation needs to double or even triple by 2050 – and nearly all that electricity must come from carbon-free sources, if we’re to meet our climate targets.

Still, can’t we fill this zero-carbon electricity gap with a massive expansion of solar, wind and nuclear power? Probably not. Nuclear power remains socially unacceptable in many communities; consider the continuing contention in Ontario over disposal of nuclear waste. And because solar and wind depend on variable weather (variability that will only worsen as the planet warms), they must be supplemented by huge networks of cheap, high-capacity batteries to make their intermittent power “dispatchable” – that is, available when and where it’s needed.

Also, even with the best battery systems, both solar and wind arrays have an intractable “power density” problem: they generate, at best, relatively small amounts of electricity per square metre of the land area they cover. So today’s energy-hungry societies will need to cover vast swaths of territory with solar panels and wind turbines.

In sharp contrast, ultradeep geothermal plants with comparatively limited geographic footprints could generate enormous streams of continuous baseload and dispatchable power, indefinitely, without raising worries about such factors as radioactivity, disposal of highly toxic waste, mining of rare earths for batteries, or the weather’s vagaries.

The most significant economic hurdle is the high cost of deep drilling through hard rock. In a new Cascade Institute analysis, we estimate that today’s cost must be reduced by 90 per cent for ultradeep geothermal to be economically viable. But this drop in price could be achieved, we argue, with new technologies now in development, including percussive, waterjet, plasma and microwave drilling.

We also argue that Canada has the drilling, engineering and geotechnical expertise, along with the financial resources, to lead the way to a breakthrough in deep hard-rock drilling – one that could change the course of human history. Canada would then profit immensely from selling the resulting suite of technologies and services to the world.

And finally, we note that if Canada doesn’t lead, others surely will. In a hint of the action to come, Quaise Energy, a U.S. drilling company, just received US$40-million in private-sector investment to develop plasma hard-rock drilling technology for wells 12 or more kilometres deep.

Despite the opportunity, support for geothermal doesn’t appear anywhere in Ottawa’s recently released Emissions Reduction Plan, or in other federal or provincial energy and innovation policies. Instead, plans to get us to net-zero carbon emissions by 2050 are dominated by low-risk, modest-reward bets on such strategies as better batteries, small modular nuclear reactors and a modernized electricity grid.

What’s missing is an ambitious, high-risk, high-reward bet that would vault Canada onto the global stage as a leader in development and deployment of zero-carbon energy systems. What’s missing, in other words, is a bold bet on ultradeep geothermal power.

A government-industry research and development partnership in ultradeep geothermal would be a “moonshot” project that Canadians could rally around. It would draw on our existing technological strengths, create high-quality jobs in parts of Canada undergoing economic transition, and build bridges between Canadians desperately concerned about the climate crisis and those whose livelihoods are currently tied to oil and gas.

The world needs an ultradeep geothermal breakthrough. Canada should step up – and dig deep.