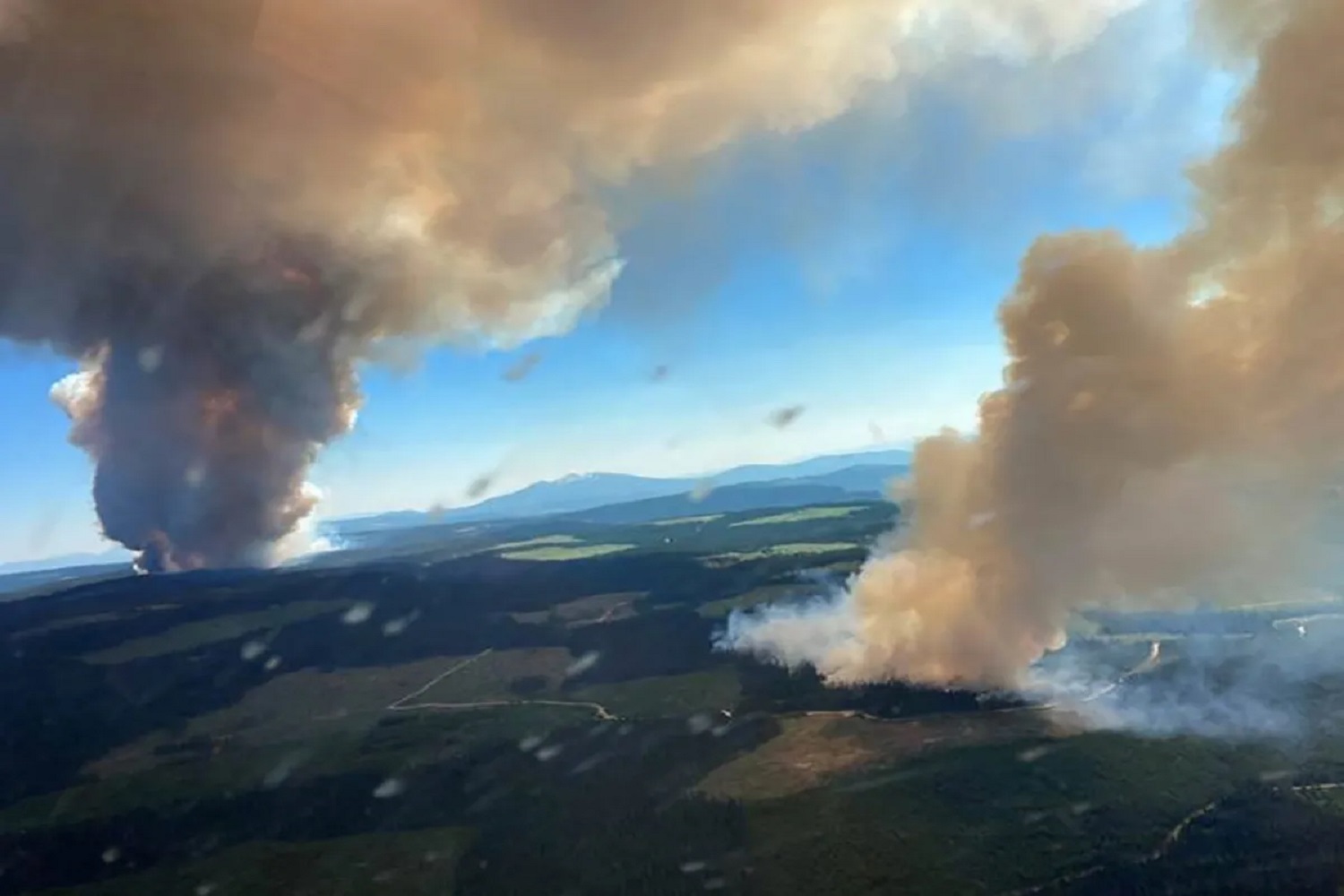 What happened in these cities in those years? All suffered brutal heat waves that killed large numbers of people – from 739 lives lost in Chicago to more than 6,000 in Moscow.

In the days before the heat-dome disaster last June, those of us in British Columbia familiar with these earlier events watched our computer monitors with dread as prominent meteorologists warned that a heat wave of unprecedented severity would soon smother the region. We knew it would be deadly, although no one fully appreciated just how deadly.

Yet as calamity approached, B.C.’s public-health officials and political leaders were seemingly distracted by COVID-19. This was entirely understandable: Managing a modern society in the midst of a pandemic is immensely difficult. But the cost of distraction turned out to be astonishingly high.

In the end, nearly 600 people – predominantly older, poorer, isolated residents, especially those with underlying health conditions – perished because of heat. Had there been vigorous advance warning, clear instructions for staying safe, and direct support for those most vulnerable, many lives might have been saved.

Can we do better next time? Yes. But we’ll have to adopt a fundamentally new approach to a world that’s changing incredibly fast in ways no one fully understands. Specifically, we need to improve how we marshal, integrate, apply and communicate the best knowledge about B.C.’s emerging risks – those known and anticipated, as well as those unexpected and even currently unimaginable.

Over the past five years, a succession of astonishingly disruptive shocks has pummelled the province, including devastating wildfires in 2017, 2018 and 2021; the pandemic from 2020 through to the present; the heat dome last summer; and flooding that inflicted massive infrastructure damage last fall. Simultaneously, we’ve experienced a broad range of severe long-term stresses, including soaring housing prices and homelessness, the opioid emergency and the primary medical care system’s partial, slow-motion collapse.

Our leaders have responded to shocks with urgency, ingenuity and resourcefulness. But they’ve also often declared, in the aftermath, that no one could have anticipated or planned for these events, because they were unprecedented.

That’s a logical error. The wildfires, floods and the pandemic may have been unprecedented in severity, but that doesn’t mean they weren’t anticipated. The underlying trends and risks have been clear to specialists for years. And these same indicators now point to a future of near-constant, and steadily worsening, environmental, economic and social disruption.

Yet even before B.C.’s situation gets really bad, our leaders are at best lurching from one catastrophe to the next – reacting as if each is a discrete event – without really understanding how the shocks and stresses intersect with and compound each other.

Here’s an example of how they intersect. The federal and provincial governments responded to the pandemic by pumping vast liquidity into the economy. This eased many people’s immediate economic hardship, but it also inflated real estate prices, greatly exacerbating the housing problem.

Soaring housing prices on the B.C. mainland and South Island then worsened the primary care crisis in these regions, because young doctors who might want to be general practitioners now can’t afford houses. Within the next decade, wildfires, smoke and floods in the Interior could further raise housing prices as waves of people migrate to the coast, where they’ll have trouble finding the doctors they need to treat health problems arising from climate change.

The rising demand meant people waited longer for ambulances. So they arrived at hospital sicker, and death rates went up. The stress on ambulance-service employees affected their health and morale, which in turn raised work-related absenteeism. When the government tried to increase capacity with an infusion of cash, it pulled rural part-time paramedics to jobs in cities, weakening capacity even more in some rural parts of the province. This resulted in yet poorer health outcomes in these areas, further raising health care costs and workloads.

B.C. needs to better anticipate and respond to such cascading failures by better assessing and reducing risks across multiple intersecting systems.

We recommend that the province create an expert team to continually scan the horizon for emerging systemic risks and their potential interconnected effects – especially those not seen by oft-siloed government departments. This team would be charged with providing timely warning of these risks, advice on their mitigation, and proposals for building resilience into B.C. communities, infrastructure and institutions.

The team would draw on and integrate knowledge from multiple scientific disciplines. It would be politically independent and adequately resourced to ensure it has the analytical tools to do its work well. It would report regularly – and also whenever it concludes that an emergency is imminent – to the province’s most senior bureaucrats, ministers and premier. All reports would be released simultaneously to the public, as transparency and early warning are vital.

Such capacity would make B.C. a world leader in anticipating and preparing for the future’s increasingly extreme disruptions. And it would help ensure that an event like the heat dome never again catches the province by surprise.