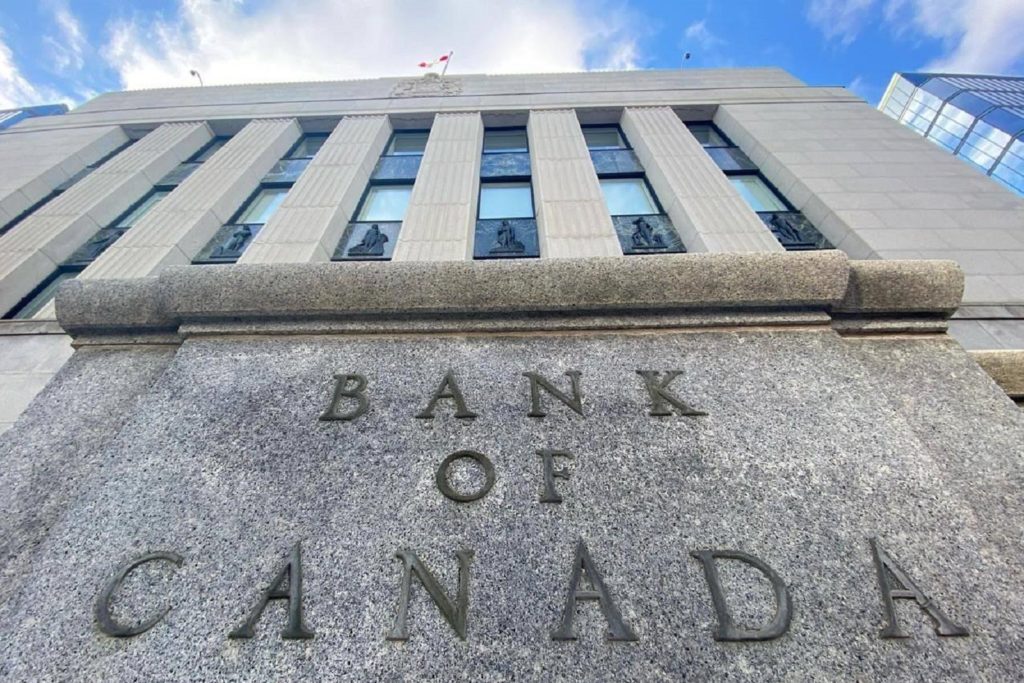 Whether they acknowledge it or not, governments around the world have responded to the economic dislocations of COVID-19 by adopting the precepts of Modern Monetary Theory (MMT), a doctrine they dismissed as impossibly radical just a few years ago.

The MMT framework could provide the fiscal basis for a vastly improved relationship between government, economy and society – if it turns out to be right. But if it turns out to be wrong, Canada and other societies could find themselves far worse off than they were before the pandemic, as the financial foundations of the welfare state implode and opportunities for progressive policies close, perhaps for decades. Either way, the pandemic’s real economic fallout almost certainly lies ahead.

The coronavirus arrived amid a deep shift in economics “of the sort that only happens once in a generation,” The Economist recently noted. The global financial crisis of 2008-09 ushered in a decade of stagnant economic demand, low inflation and interest rates stuck near zero, despite massive infusions of liquidity from central banks. As long-standing relationships between money supply, government debt, inflation and interest rates broke down, so too did the prevailing economic orthodoxy – the “monetarism” once championed by Milton Friedman and his Chicago school acolytes.

When the pandemic hit, governments of wealthy countries threw the last vestiges of monetarism out the window, borrowing with abandon and intervening decisively in their national economies. The interventionist shift has thrilled many progressives, including advocates of green energy, a guaranteed basic income, more equitable provision of public services and a fairer tax code.

MMT has provided governments with an intellectual framework to justify and legitimize more deliberate action to steer Canada toward a better future. At its core is the idea that countries that control their own currency (such as Canada, the United States and Britain) don’t need to balance income and expenditures like households do. Instead, they should issue currency at whatever rate stimulates the full use of the country’s productive capacity, even if it creates large and sustained deficits.

And during the pandemic, that’s what the central banks of wealthy countries have done. The Bank of Canada buys $4-billion in government bonds each week, essentially creating new money that the government spends to shore up the economy. The federal government estimates that the fiscal 2020-21 deficit will exceed $380-billion – almost 10 times greater than the 2019-20 deficit of $40-billion. But with interest rates near zero, such “monetized” fiscal deficits seem to generate free money to keep us going.

But maybe not. MMT doesn’t in fact propose that governments can keep spending without consequence. The limit on government spending, though, is not government deficits but rising inflation. And for years inflation hasn’t been a problem; indeed, central banks haven’t been able to raise inflation to an optimal 2-per-cent rate, despite concerted efforts.

Others worry, however, that existing measures fail to capture inflation’s true extent – especially as it’s manifested in ballooning stock and real estate prices. Also, U.S. Treasury markets have started signalling that bond investors think inflation is going to rise. More alarmingly, New York University economist Nouriel Roubini predicts that our current economic path will lead to stagflation that will then cause, sometime in the next decade, an economic slump worse than last century’s Great Depression.

Prof. Roubini gained notoriety in 2006 when he anticipated the collapse of the U.S. housing market, which triggered the 2008-09 financial crisis. So in a recent analysis, we dissected his most recent warning.

He argues that advanced economies face both supply-side shocks like those that generated 1970s stagflation and demand-side shocks like those that followed the last financial crisis. Lower economic demand, and the stagnating growth it causes, will contribute to a massive debt overhang, as both public and private sectors borrow to care for an aging population, manage unemployment and underemployment and cover the costs of disasters from, for instance, climate change and future health crises. On the supply side, worsening economic nationalism and rivalry with China will reverse globalization by reshoring manufacturing and fragmenting global supply chains, raising the costs of key economic inputs such as labour and technology.

The coronavirus, he argues, has made all these trends worse. If they come to a head, higher inflation will boost interest rates, and higher interest rates will collide with the debt overhang, causing a monumental debt crisis. Countless households and businesses will go under. And as the mounting interest on MMT’s “free money” comes due, governments will be forced to slash spending – leaving the progressives’ wish list unfulfilled.

Most economists, thankfully, don’t think inflation will be too high any time soon. But the pandemic has reminded us not to ignore “fat-tail” risks – outcomes that seem unlikely but would exact an extremely high cost if they were to occur. If MMT works, it could help us make real advances against the worst “externalities” of yesterday’s monetarism: climate change and socioeconomic inequality.

But those of us on the progressive side of the political spectrum should be keenly aware of the risks. MMT is no sure thing. We need to watch for indications that it’s false – and plan for that possibility.