The Version of Record of this op-ed has been published in the National Observer. 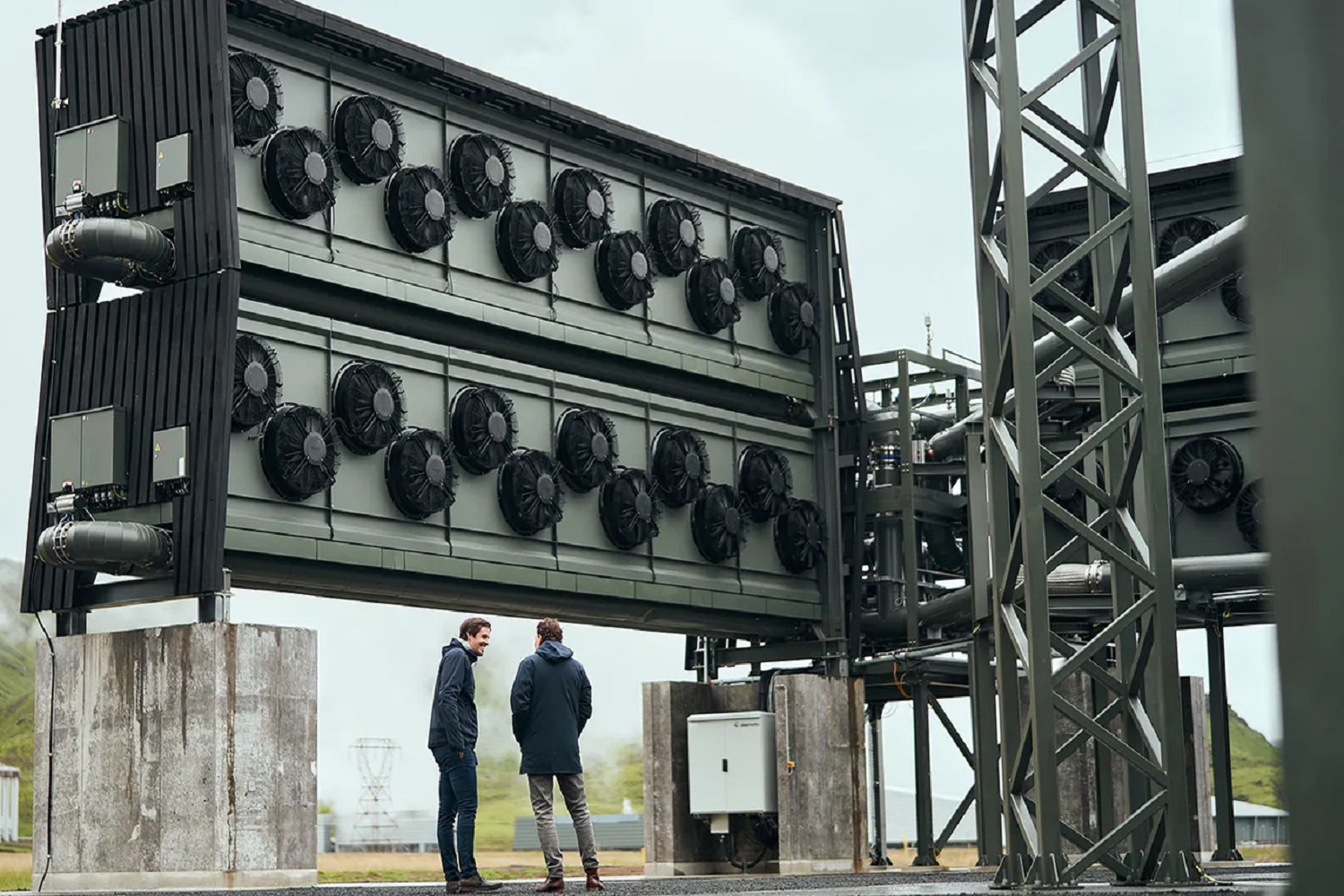 Distrust of new technology runs deep in the climate movement — from skepticism of silver bullets like direct air capture and nuclear fusion that may never materialize, to opposition towards “false friends” like carbon capture and storage (CCS) or blue hydrogen that could lock in natural gas production far into the future.

And there is good reason for such distrust: prospective green technologies are often championed by the same corporations and financial institutions that got us into this mess.

Many well-informed and well-meaning environmentalists (I count myself among them) are concerned that investing in new technologies will impede progress implementing existing technologies. While such concern is warranted, the reality is we don’t have the critical green technologies we need to get us to net-zero by 2050 — and assuming we do is wishful thinking.

Every pathway to net-zero requires investing massively in the rapid implementation of existing technology while simultaneously making big bets on medium-term solutions. The key technology gap is around the production of net-zero electricity to meet the anticipated doubling or even tripling of demand as Canada electrifies other high-emitting sectors like transportation, heating and manufacturing.

This is a great recipe for helping Canada cut its remaining dirty electricity out of the grid and begin to meet rising demand, but it’s not enough — not for Canada and certainly not globally. We need additional green electricity sources to get us to net-zero. If this were a soup recipe, the current combination of viable net-zero electricity technologies is a hearty broth, but not a full meal.

So, what are the most promising additional “ingredients”? If we focus on sources that could add significant amounts of baseload electricity to the grid, the list is surprisingly short. One pathway is simply expanding conventional nuclear and hydro. But public appetite for new, large nuclear or hydro projects in Canada is meagre. And even if this strategy could work in Canada, it doesn’t work globally.

That leaves four nascent technologies with the potential to provide large amounts of net-zero electricity: small modular nuclear reactors, ultradeep geothermal, fusion, and a quantum leap in battery technology. (While batteries are not an electricity source themselves, significantly better batteries could more fully address the variability issues of wind and solar.) Last, natural gas with high-efficiency CCS could, in theory, produce almost-green electricity some day (with the caveat that the daunting methane leakage issues are solved). But this technology might commit us to fossil fuels in the meantime.

Some of these technologies are certainly more feasible — and desirable — than others. But if we’re going to handle skyrocketing electricity demand in Canada and around the world, we need to place big bets on multiple options in hopes that at least one bet pays off.

Critics provide good reasons to be skeptical of these expensive, not-so-quick fixes to the climate crisis, but too often, they state their opposition in starkly either-or terms.

First, they rightly emphasize the urgency of the decarbonization challenge. Why invest billions of dollars in pie-in-the-sky technologies when we could use that money to rapidly implement the ones we have? A tonne of carbon mitigated today may be far more valuable than a tonne mitigated 10 years from now if, as scientists warn, climate tipping points may be lurking between 1 C and 1.5 C of warming.

But the answer must be to do both. Yes, research and development (R&D) is costly and slow (although it can be accelerated) — but focusing on short-term solutions without investing in a solid plan to finish the job is like neglecting to save for retirement. There’s no point cutting emissions now only to fail to reduce those harder-to-reduce emissions after 2035. Laying the groundwork for those tougher cuts must begin today.

Which brings us to the critics’ second concern: maybe Canada doesn’t have enough resources to address short-term cuts and adequately invest in new net-zero electricity sources. When it comes to financial resources, this is certainly not the case — governments and financial institutions continue to funnel billions of dollars towards fossil fuel infrastructure.

But there is legitimate concern about the scarcity of a different resource: attention. Politicians tend to only champion one or two “pet” climate solutions at a time. If new solutions like ultradeep geothermal are inserted onto the policy agenda, some fear that less sexy, existing solutions will get deprioritized.

To impress upon policymakers and the public the need to simultaneously balance short- and medium-term climate priorities, we need a more powerful narrative. For example, we could rally behind the idea of building a “Canadian green industrial strategy” — a vision that encompasses both short-term climate solutions and the longer-term investments necessary for Canada to get to net-zero and be competitive in the emerging green global economy.

Last, there is justified concern that technological solutions will fail to address deep inequities in our energy system and will simply perpetuate a system that privileges the usual “winners.” It is ultimately the responsibility of the government to create an innovation ecosystem that fairly allocates the benefits produced by these technologies — whether it’s jobs, improved energy access or cost-savings — and to implement appropriate policies to address social costs.

We need to figure out how to place big bets on medium-term technologies without compromising short-term progress on climate action — and we need to do this quickly. Advocates of climate action need not convert into techno-optimists, but we must accept that every feasible pathway to net-zero passes through a major technological breakthrough.

Read Article in the National Observer