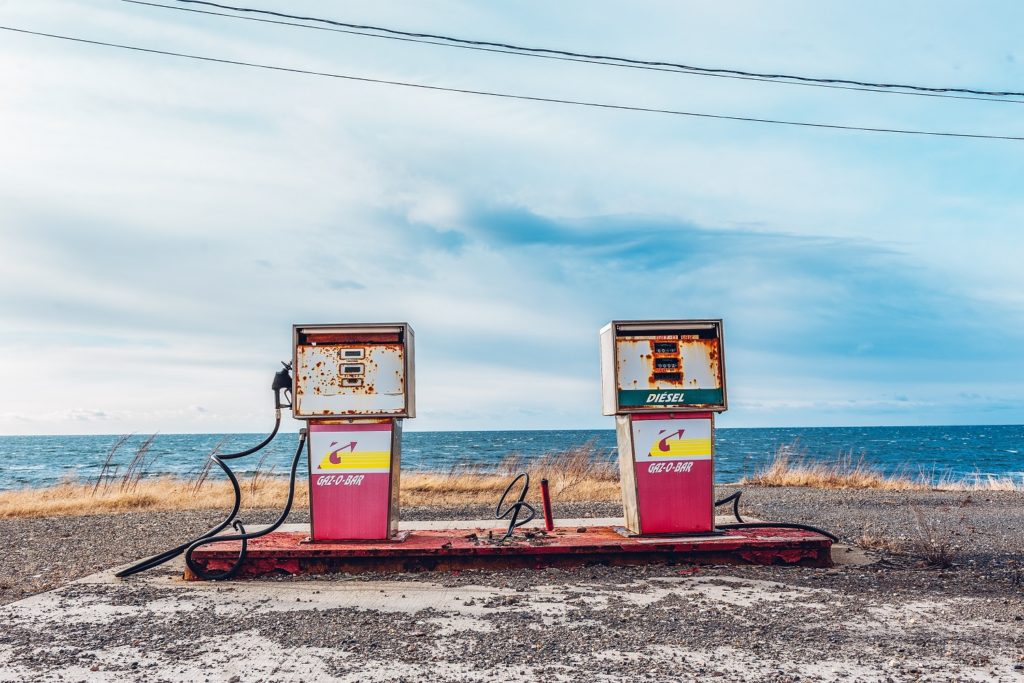 Prime Minister Trudeau has signaled enhancements to Canadian climate policy are coming. But without moving to constrain fossil fuel production, any new emission reduction targets that Trudeau might announce will be a continuation of “one eye shut” climate policy and unmet climate commitments. To begin to meet its emission reduction targets, Canada must remove supports for the oil and gas sector and begin a gradual phase out of production.

While the Government of Canada has begun to strengthen its climate policies, it does so with “one eye shut” as it continues to avoid the climate consequences of increasing oil and gas production. Rather than constraining oil and gas production as the United States is beginning to do, or committing to phase out fossil fuel production as countries like France, Ireland, Denmark, New Zealand and others are announcing, the Canadian government continues to foster growing oil and gas extraction by providing a range of supports to the sector that is driving up emissions. To begin to meet its emission reduction targets, Canada must withdraw its support from oil and gas extraction and begin a gradual phase out of production.

Canada has a unique responsibility to join the global first movers that are beginning to wind down fossil fuel production: the country has historically benefitted from fossil fuel extraction that has added significantly to global emissions; Canada has the financial capacity to transition; and frontline communities have long contested fossil fuel projects. Yet instead of winding down oil and gas production, Canada features among a handful of countries that, due to their oil and gas extraction ambitions, are making it difficult to limit global warming to 1.5°C.

This paper provides a brief overview of Canada’s historical climate record and notes new efforts by the federal government to make improvements. It then demonstrates how growing oil and gas production has impeded Canada from meeting its climate commitments—and how this trend will continue given anticipated growing oil and gas production until 2050. As a result, all other sectors in the Canadian economy will be required to make deep emission reductions to permit oil and gas expansions if Canada is to meet its 2030 target.

The paper also provides a critical assessment of the multiple ways the federal government is now supporting oil and gas production growth through continued financial support and the legitimization of unproven technological solutions that validate and accelerate future extraction. As a corrective to this federal support for oil and gas expansion, it recommends Canada join its demand-side climate policies with a supply-side approach, noting numerous specific policies the federal government could adopt in the near-term to begin a gradual phase out of oil and gas production.

1. Based on the Government of Canada’s anticipated expansion of oil and gas extraction—more oil and gas is expected to be produced in 2050 than in 2019—the oil and gas sector in Canada will still be emitting some 200 megatonnes of CO2 equivalent in 2050, the year by which the federal government has committed to achieve net-zero emissions.

2. Canada’s 2021-2050 oil and gas production would exhaust about 16 percent of the world’s remaining carbon budget. Canada is indeed a “carbon bomb” of global significance.

3. Banking on unproven and expensive solutions like carbon capture, utilization and sequestration, without complementary supply-side restrictions, will not help Canada meet its climate target—particularly when these solutions are designed to facilitate increased fossil fuel production over the next decades.

4. The oil and gas lobby plays a dominating role in Canadian policy, obstructing supply side policy implementation. In the first year since the onset of the Covid pandemic, fossil fuel industries and associations met with government officials a total of 1,224 times, or more than 4.5 times per working day.

5. While the provinces have a lead role in regulating oil and gas, the federal government has a variety of policy options (regulatory, economic, and informational) to begin to constrain expansion and implement a managed phase out of oil and gas production. These include:

Dr. Angela V. Carter is an Associate Professor at the University of Waterloo and a Fellow at the Cascade Institute. Her research focuses on environmental policy and politics surrounding oil extraction in Canada’s major oil producing provinces.

Truzaar Dordi is a PhD Candidate in the School of Environment, Enterprise, and Development at the University of Waterloo. His research examines financial system stability along a low-carbon transition, which is necessary for safeguarding societal welfare against the high costs of inaction.